So here’s the strange thing with my breasts that happened during the ovulation before this recent one. (here is the tale about that hormonal adventure)

It started with my left breast being itchy, just behind the nipple. Both my breast also started to swell up. Both symptoms increased from gently to badly in about two weeks’ time. I usually do have bigger breasts a couple of days before my period starts but now they really doubled in size. Easily. I didn’t recognise them when I looked down or in the mirror and all that mass felt odd hanging from my body. I even had real cleavage!

The itch changed to being accompanied by pain. A different pain than I often experience just before my period. The pain was mostly located on the outside of both breasts, so the parts that you can touch with your upper arms if you raise them a little and press them to the side of your body.

After a few exceptionally alarming itchy days in which I couldn’t find a pain free position to lay my breasts down at night in bed, I worried enough to call the local GP to ask if I coming over was a wise thing to do. They said it was so I made an appointment for the next day. That night I felt like I had a bit of a temperature. And the day after as well.

When I went to the GP, she checked all the usuals (no fever even though it felt like I had) and concluded that it was probably menopausal. (Because most symptoms were happening in both breasts and infections will stick to one breast). She advised me to take a pregnancy test, which I had already bought and was waiting to be able to use as soon as my period had started. And she said I needed to come back if things hadn’t normalized in a month or so, so they could put my breasts between the torture tosti maker with which they photograph the inside of breasts to check for cancer and other nasties. After my period had started the itch and pain went away and my breasts slunk back to their usual happy A cup. 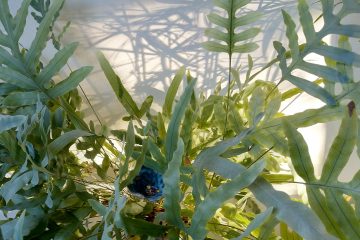 Here is another story from a woman experiencing menopause that was told to me last week. She 52 and over the last 7 years went from exercising 5 times a week to having to slow Lees verder… 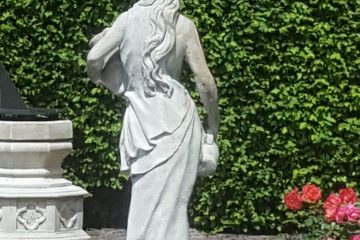