Why all lives matter is not the point

In my first tweet about the topic I thought about not only tagging #BlackLivesMatter but #AllLivesMatter as well.

Because not only did I learn that the all lives matter thing is used by conservative Americans to argue for their crazy idea that abortion should be illegal. But the thing is, our white privilege has already given us the idea that we live in a world where all lives matter, where in fact not all lives matter quite to the same degree. And if we want to dismantle that privilege it means we need to be willing to share that privilege so that it is not a privilege anymore but common practise. And sharing means that we each get the amount it implies that if at first I had more than my share, now I get a little less and if you got less than your share, now you get a little more.

Less men can be in the top jobs in the world if they gave up their male supremacy because there are only so many top jobs and more women means less men.

Giving up on white privilege also means that we need to stop being offended when for once, it is not about us. And it means that we must be willing to not be dealt the cards of playing the hero for once, being in the centre of every story, no matter our good intentions.

As long as necessary. Until it goes without saying that #AllLivesMatter. 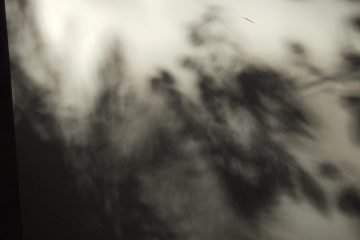 Some resources for white people

Articles White people assume niceness is the answer to racial inequality. It’s not | Robin diAngelo How to respond to “riots never solve anything! White People: I Want You To Understand Yourselves Better by @IjeomaOluo Lees verder… 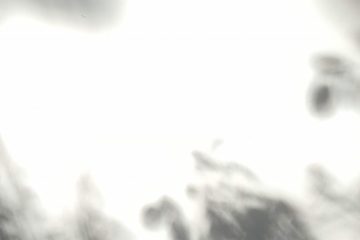 So, now I need to be a social justice activist as well?!

I can’t save all the world! There are only so many hours in the day! I contribute a lot already! This woman, Jane Elliot, made a really REALLY good point here in this 30 sec Lees verder… 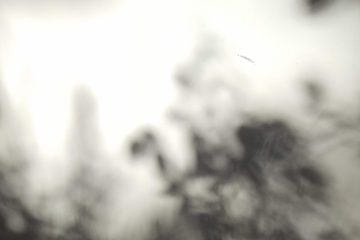 White privilege?! Do you know how hard my life has been?!